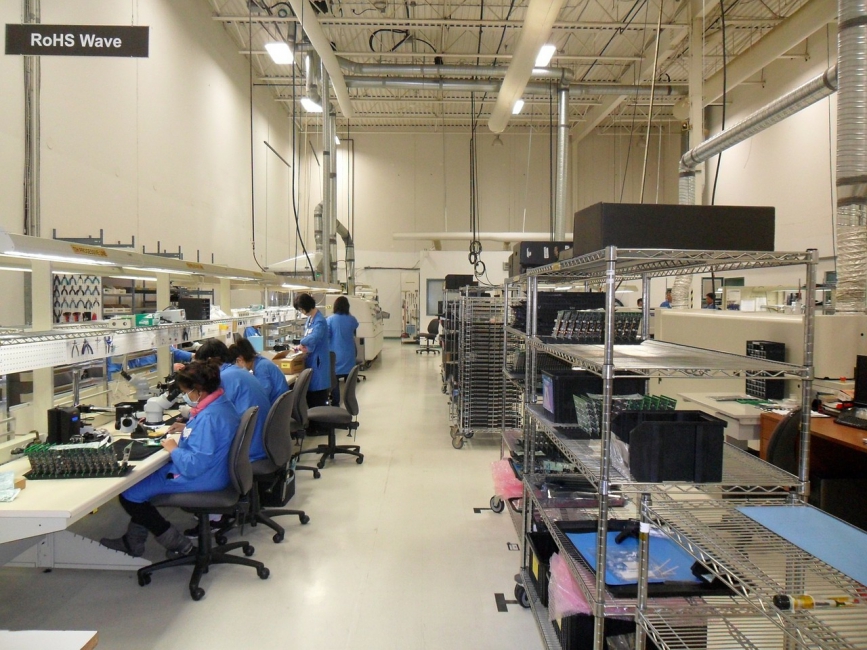 According to the survey, the main finding shows a rebound in the pace of growth in new export orders to a near-record high. July’s rate of growth was only fractionally weaker than June’s 87-month high. In response to new orders, manufacturers increased their staffing and purchasing activity levels.

Andrew Harker, Associate Director at IHS Markit said: “The Vietnam manufacturing PMI remained elevated in July as the sector continued to grow strongly. Confidence in the future was illustrated by efforts by firms to build inventory reserves in order to prepare for further production growth and further solid hiring” .

Vietnam has been the leading ASEAN country when it comes to PMI reading at the end of 2017 and beginning of 2018.

* - a reading above 50 signals an improvement, while one below 50 points to a contraction in manufacturing activity.