Vietnam’s government to focus on the local bank sector 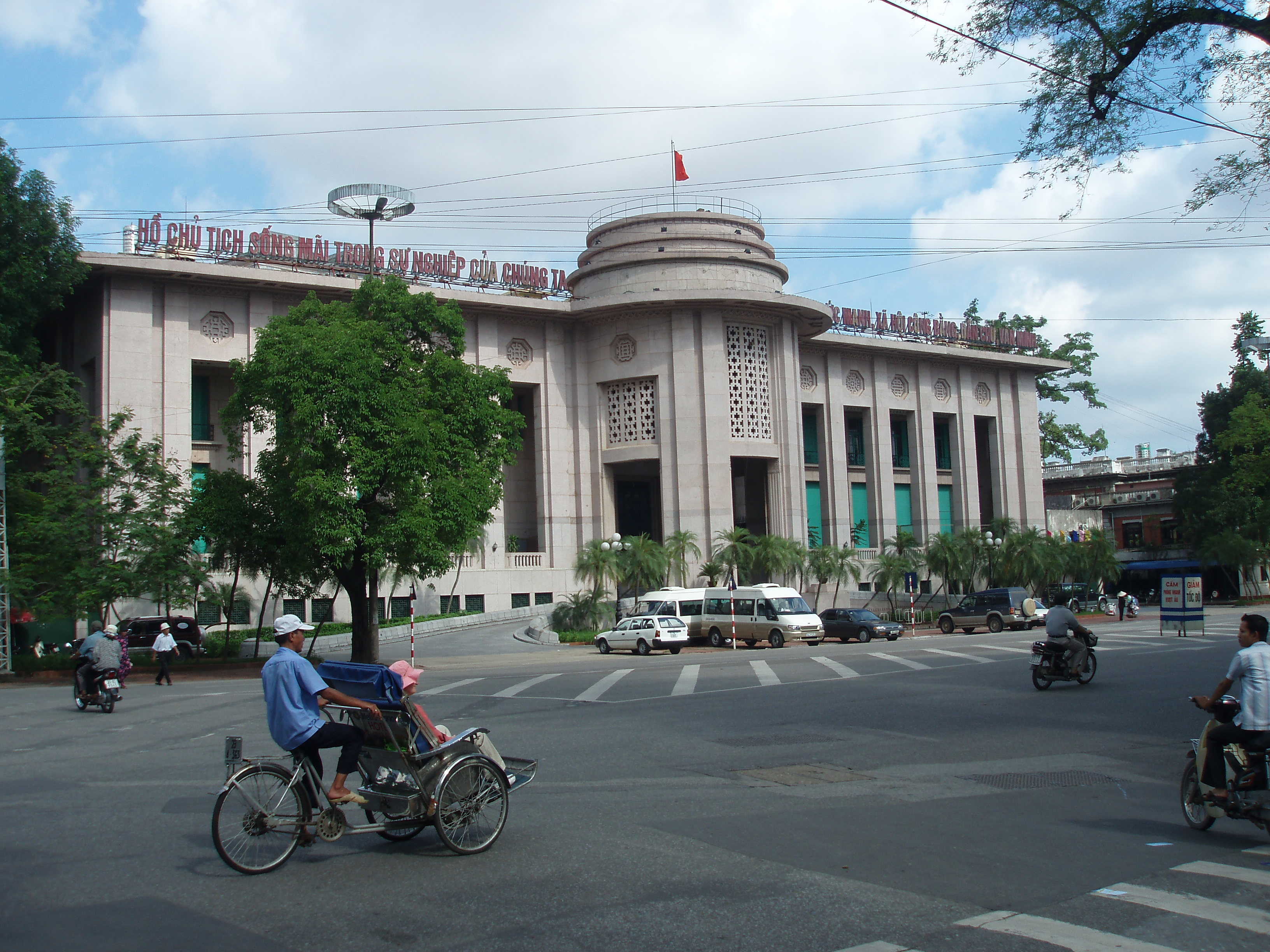 The new masterplan covers the banking sector's development until 2025

The masterplan, that was approved by Vietnam’s Prime Minister, covers the local banking sector’s development until 2025, and with a vision to 2030. One of it most optimistic targets is to have 3-5 local banks listed on foreign stock exchanges.

The plan aims to slowly increase the independence, initiative and accountability of the State Bank of Vietnam in managing monetary policy and controlling inflation.

In addition, it seeks to improve local banks’ competitiveness, enhance transparency and help the sector operate following the latest international standards. This will be done by finalizing the monetary and banking regulatory framework in line with market principles and international practice. This plan is similar to a recently-announced government’s intention to help the local private sector.

In the next two years, the government expects the local banks to continue the restructuring process and to deal with bad debts and weak banks with the aim to keep the bad debt ratio under 3%. In addition, the government is planning to sell some banks it has acquired to foreign investors.

Currently, there are nine foreign, four state-owned and 31 joint-stock banks operating in Vietnam.