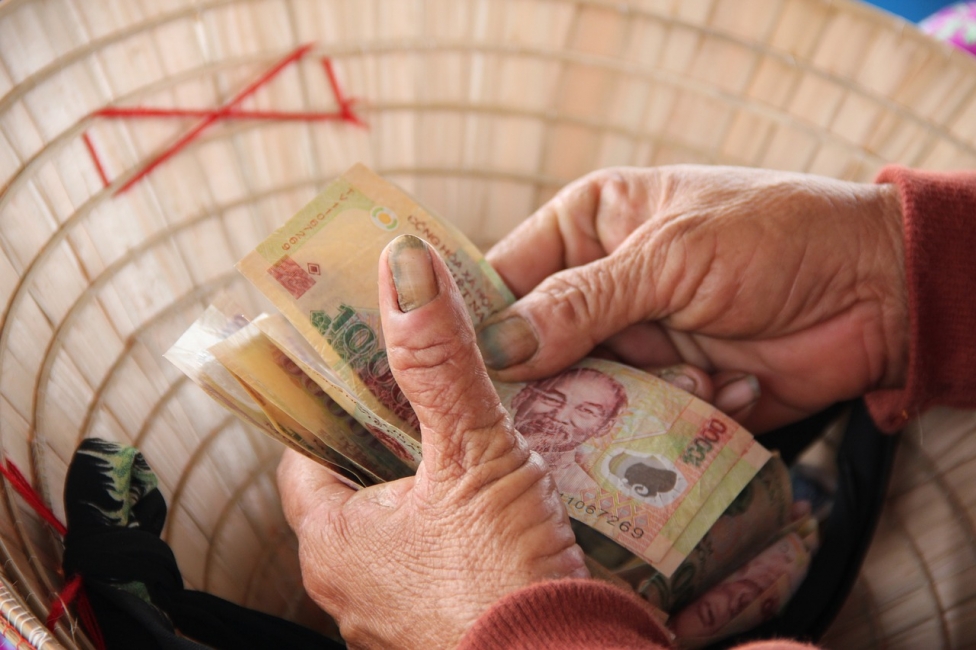 This is the fastest observed quarterly growth since 2008!

Vietnam saw the fastest quarterly GDP growth in a decade, a similar result to last year’s overall GDP growth of 6.8%, which was also the strongest annual GDP growth in the last decade.

This quarter’s results were mainly based on the strong increase of electronics manufacturing and exports.

The electronics sector was already the key driver of Vietnam economy’s growth, with companies such as Samsung, LG and Intel already investing billions of USD to manufacturing and operational sites within the last decade. When looking at the country’s exports in 2015, 30% was credited to the electronics sector solely.

The 7.38% growth figure is significantly higher compared to last year’s first quarter’s GDP increase, which stood at just over 5%. Furthermore, it is also faster than the government’s annual target of 6.7%.

According to the official data provided by Government Statistics Office (GSO) exports in January-March crossed the $54 billion mark, a staggering 22% increase compared to the same period of 2017. The positive results inclined some analysts to start talking about potential changes in growth forecasts for the whole 2018. Currently, apart from Vietnam Government’s target of 6.7%, the World Bank is predicting Vietnam to grow around 6.5% during 2018.

It is still early to predict whether Vietnam will be able to keep a similar growth figure throughout 2018. However, with manufacturing surge, strong results recorded by foreign companies, and the coming of CPTPP, Vietnam is creating strong foundations to maintain fast pace of its economic growth.