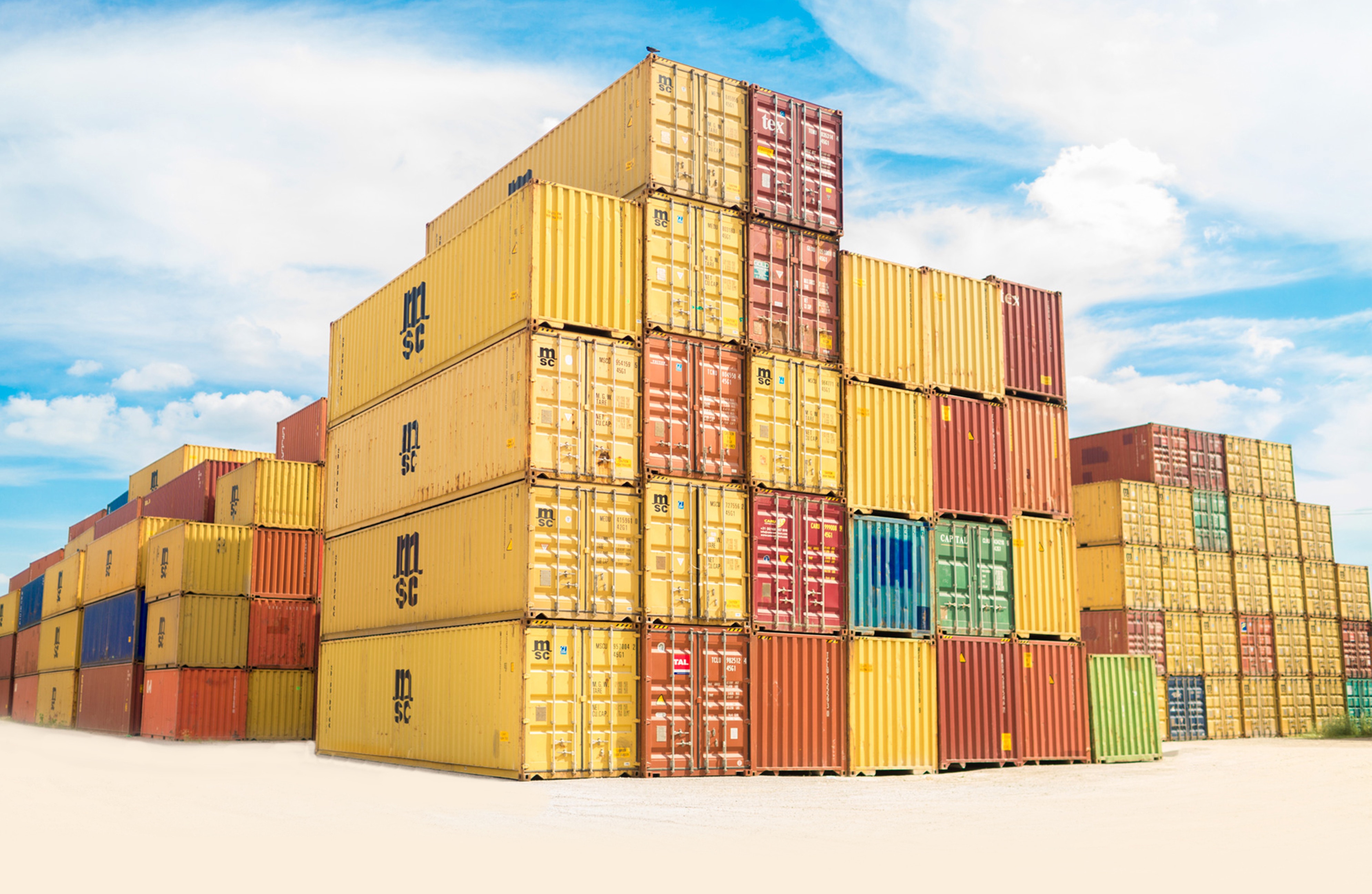 The country’s trade surplus grew to $3.1 billion from January to July

Foreign-invested companies are leading the way with a total of $94.7 billion of exports, while domestic sold goods worth $39 billion. The total export of foreign businesses in dollar terms grew 14% year-on-year, according to the data provided by Vietnam’s General Statistics Office.

[BDG’s insights on opening a garment manufacturing business in Vietnam]

[The future of Vietnam’s textile industry]

With the upcoming ratification of the CPTPP trade agreement, optimism of foreign companies operating in the country and strong manufacturing outputs, we can expect to see further increases of Vietnam’s exports and trade surplus in the short-to-medium term.