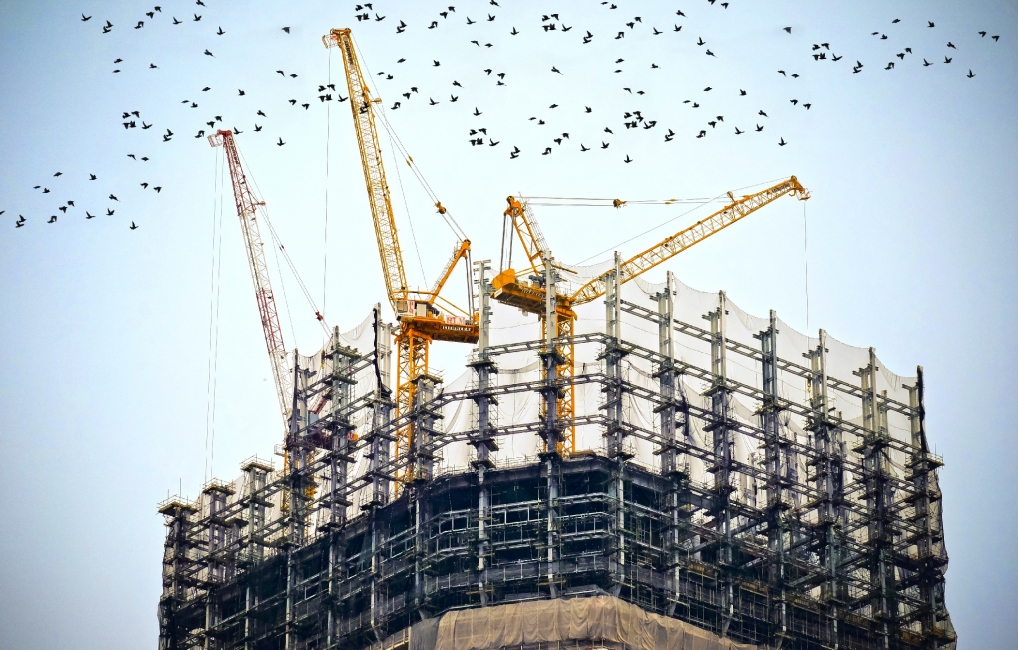 Vietnam overthrows Thailand as the market of choice for Japanese investors

With Japan becoming the most active investor in Vietnam, the Southeast Asian country became the number 1 investment choice of Japanese businesses.

[Japan’s investments in the first half (H1) of 2018 reached $6.47 billion, which accounts for almost ⅓ of total investments in Vietnam during this period]

According to Keiichi Kadowaki, chairman of Japanese Chamber of Commerce and Industry in ASEAN*, during H1 of 2018, almost 1,800 Japanese businesses have invested in Vietnam. This number accounts for more than 24% of total Japanese investments in ASEAN countries.

In addition to strong investment inflow, Japan and Vietnam signed 36 memorandums of understanding in June 2018, worth in total $21 billion.

In addition, new Japanese companies coming to Vietnam can be optimistic about their prospects in the new market due to the overall satisfaction on Japanese businesses currently operating in Vietnam. According to a recent survey implemented by Japanese Trade Organization (JETRO), the number of profitable Japanese-invested companies in Vietnam from 62.8% in 2016 to 65.1% in 2017. Also, 70% of the surveyed companies are planning to increase their investment in Vietnam.

According to the data of Vietnam Customs, Japan was Vietnam’s fourth largest trading partner, with trade amounting to $34 billion (a 13.8% increase compared to 2016).