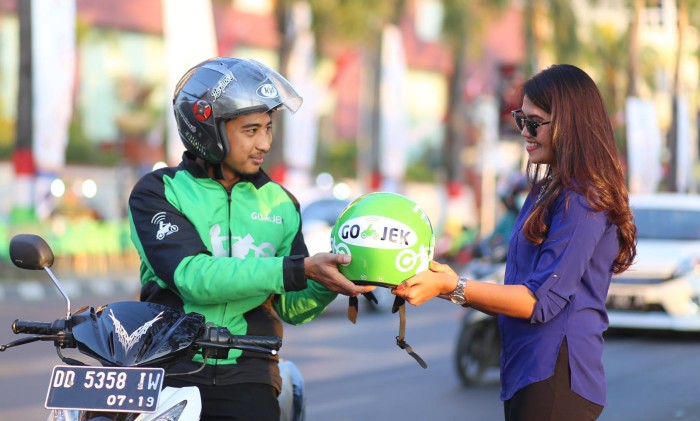 The company will brand its Vietnam’s entity as ‘Go-Viet’

There has already been a lot of conversation on Vietnam’s transportation market since the entrance of Uber and Grab in 2015. In 2016, Vinasun, the biggest taxi company in Vietnam, had 20% less profit compared to 2015, due to incurred high costs, and coupled with increasing competition from ride-hailing apps such as Grab and Uber.

Since then, ride hailing apps have become popular among Vietnam’s urban dwellers. While local companies have tried to enter the market (e.g. Vato or Aber), Grab and Uber remained the two main competitors. With Grab’s acquisition of Uber’s Southeast Asian operations in April of 2018, Grab became the only major ride-hailing player in Vietnam.

However, Grab’s monopoly is going to be shaken with the entrance of new player, Indonesia’s Go-Jek. The company was founded in 2010, and has up-to-now raised over $1.5 billion in investments, including funds coming in from Google and Tencent Holdings.

Vietnam market-entry is Go-Jek’s first move outside of Indonesia, and the company is planning to invest $500 million in market expansions to Vietnam, Thailand and the Philippines. Contrary to Grab and Uber’s strategies, Go-Jek will tailor its services to each country it enters with a different name and local teams. The Vietnam’s branch of Go-Jek has been named ‘Go-Viet’.

With still underdeveloped public transportation system, and increasing wealth, Vietnamese people are looking for alternative ways to commute in the boundaries of the main urban centers. With the current market players, Go-Viet, and announced entrance of MVL, a Singapore-based ride-hailing app, Vietnam’s riders will have more choices to make for their daily commute, while the ride-hailing competition is going to escalate.