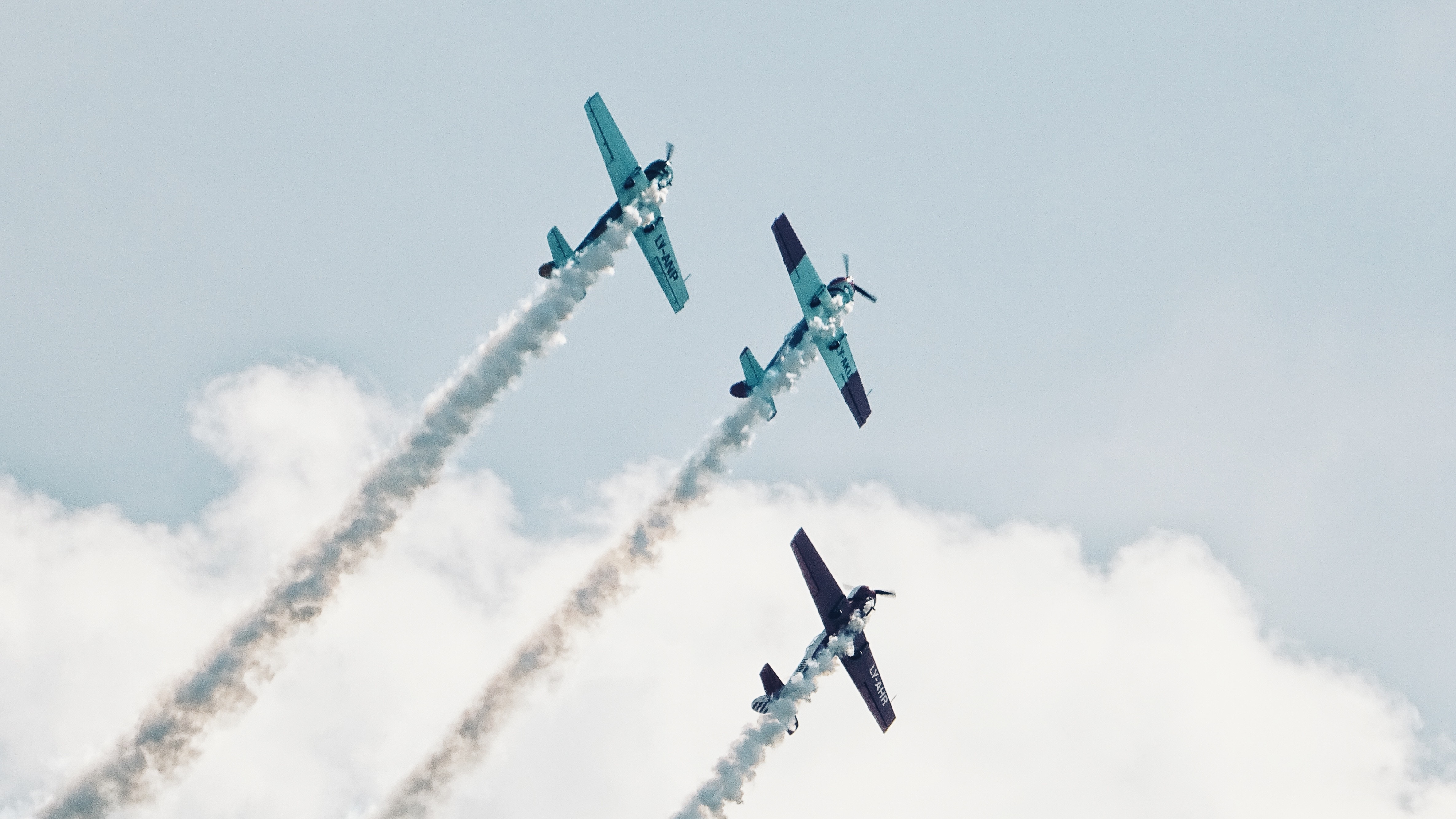 Bamboo Airways, a brand-new Vietnam’s airline, is expected to greet first fliers in 2019

With the economy developing swiftly in the last few decades, increasing number of people started using airplanes to travel across and outside of Vietnam. Vietnam Airlines monopoly came to an end when new private low-cost companies VietJet Air and Jetstar Pacific entered the local market. As Vietnam continued to fly, and VietJet’s market capitalization surpassed Vietnam Airlines’, it was clear that we could only expect further development of Vietnam’s airline industry.

Only a few days ago (July 2018), a newcomer to the ‘flying field’, Bamboo Airways, was told by the Government that it will receive the aviation licence.

Once the company receives the license, it will become Vietnam’s 5th carrier, next to Vietnam Airlines (state-owned), VietJet Air (private), Jetstar Pacific (mixed state-private), and VASCO (a state-owned, modest airline with solely 5 airplanes).

According to latest information, Bamboo Airways will position itself as a hybrid airline, combining traditional and low-cost business models. Also, the company is planning to connect Vietnam with direct flights to the US and Europe.

Bamboo Airway has already signed contracts with both Airbus and Boeing, with the plan to purchase more than 40 aircraft. In March 2018, the company has signed an initial agreement to purchase 24 short-to-medium haul Airbus A321neo aircrafts. In June of the same year, the airline has made a deposit to purchase 20 long-haul Boeing 787-9 Dreamliner airplanes. The delivery is expected to start in 2019.