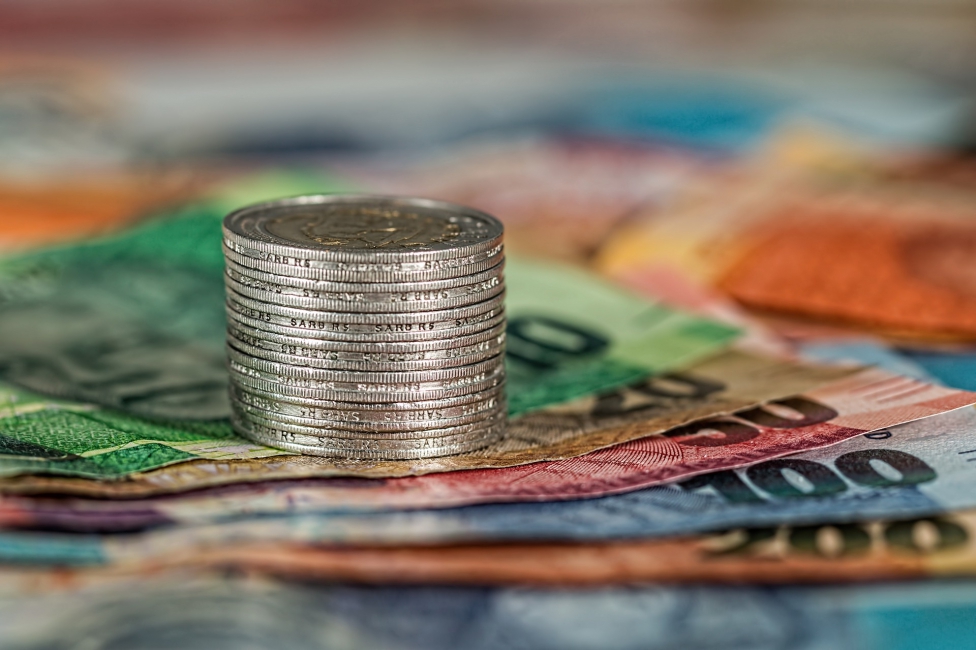 Vietnamese are one of the most optimistic consumers in Asia-Pacific.

Recently, MasterCard (MC) released the newest MC Index of Consumer Confidence. The Index, which was established more than 20 years ago, conducts surveys in the area of Asia-Pacific two times per year.

Vietnam scored 90.8 on the scale of 100, a higher score compared to the regional average of 66.9 Although the confidence among the Vietnamese has fallen slightly since the last report, Vietnam is still regarded to have one of the most optimistic consumers in the region, being ranked the 2nd only behind Cambodia.

The survey asked 9,000+ adults from 18 Asia-Pacific countries to provide a 6-month oultook on five economic factors, including: the overal economy, employement prospects, regular income prospects, stock market and the quality of life.

Vietnam's consumers are most optimistic about overal economy and regular income. On the other hand, there has been a slight decrese in their view regarding the quality of life.

In addition, in February of 2017, Nielsen implemented a study in 63 countries around the world, and named Vietnam the fifth most optimistic nation, after India, the Philippines, US and Indonesia.