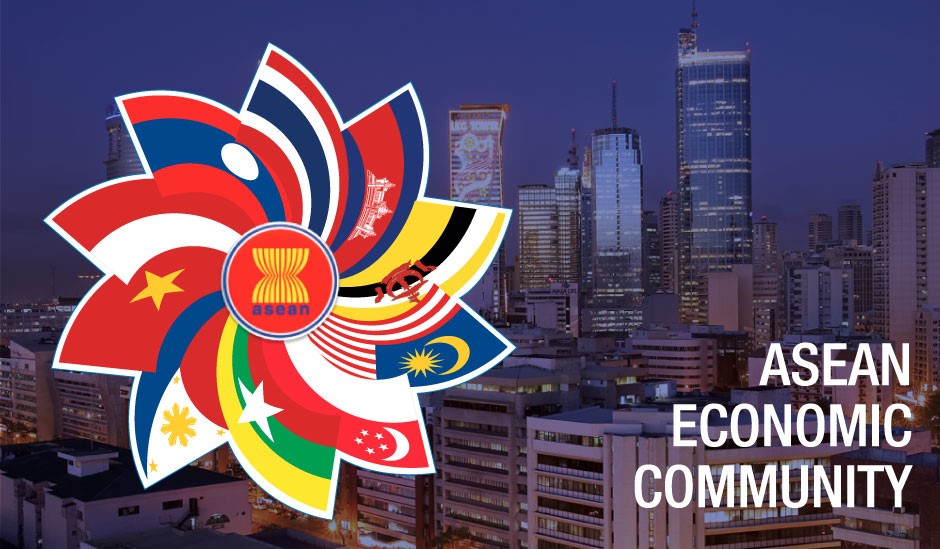 Speaking at the summit, Mr. Brende congratulated Vietnam for its significant development since 2010, the year WEF was first held in Vietnam. He especially praised Vietnam’s measures to control public debt and ensure stability of public finances: "This result is not something [even] a developed country could achieve”.  To portrait this achievement, Vietnam’s debt had risen to 64% of its GDP between 2011 and 2015. However, it is projected to fall to 60% in 2020, down 1.3 percent points compared to 2018.

In addition, Mr. Brende mentioned the government’s focus on restructuring state-owned enterprises and strengthening the governance of weak organizations. He was also impressed how Vietnam’s banking system found solutions to reduce bad debts and maintain transparency. In 2018, the bad-debt ration was 6.7%, down from 10% in the previous year.

Finally, participation in free trade agreements (LINK), and improvements of the business environment were rated as excellent: "The Vietnamese government did not sleep on victory or be complacent. Moreover, Vietnam is continuing its reforms to ensure growth in the future.”

[European companies are optimistic about Vietnam]