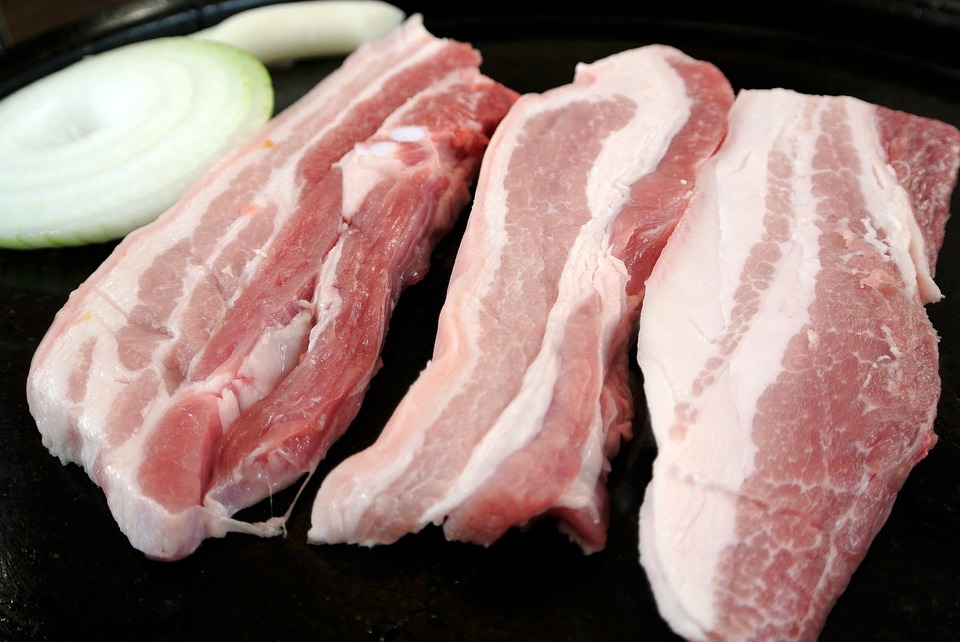 As one of the top pork consumers in the world, Vietnam is experiencing growing demand for animal feed, which is not met by current local supply. Hence, the animal feed sector in Vietnam is becoming increasingly attractive to both local and foreign investors.

Vietnam is one of the top pork consumers in the world, currently ranking 3rd just behind the European Union and China. According to OECD data, in 2015, Vietnam’s annual pork consumption per capita was 29.1 kg and is expected to rise to 30.7 kg in 2023. Such rise in pork consumption is attributed to Vietnam’s booming economy. As the middle class is expanding and having more disposable income, people are spending more on animal protein to improve their diets, especially on pork which is essential in Vietnamese dishes.

As of June 2016, Vietnam has 28.3 million pigs, a 3.9% rise compared to last year. Nevertheless, Vietnamese farmers are now not growing enough corn and soybeans to feed the expanding herds of pigs due to low yields, high production costs and limited land availability.

Along with the growth in pork demand, it’s more essential to produce livestock on a large scale. Hence, industrial feed will soon dominate home-made feed to meet the massive animal feed demand. By 2018, Vietnam will need more than 20 million tons of industrial feed.

Seeing great opportunities in Vietnam’s animal feed sector, many local and foreign investors have been establishing feed production facilities. Domestic conglomerate Hoa Phat Group, mainly known for its investments in construction, furniture, refrigeration and real estate, has operated its first feed mill in 2015 and plans to open another one next year. Another domestic player, Dabaco Corp is set to operate a plant with 200,000 tons in production capacity this year, and two other 150,000-ton plants in 2019.

Regarding the foreign investors, the US-based global corporation Cargill expanded its set of feed mills in Vietnam by opening an 8.5 million USD plant in May and completing a 30 million USD mill in 2017. Other foreign players in Vietnam’s animal feed sector are Australia’s Ausfeed, Indonesia’s Hypor Genetics, Netherlands’ De Heus, Malaysia’s Emivest and China’s New Hope.