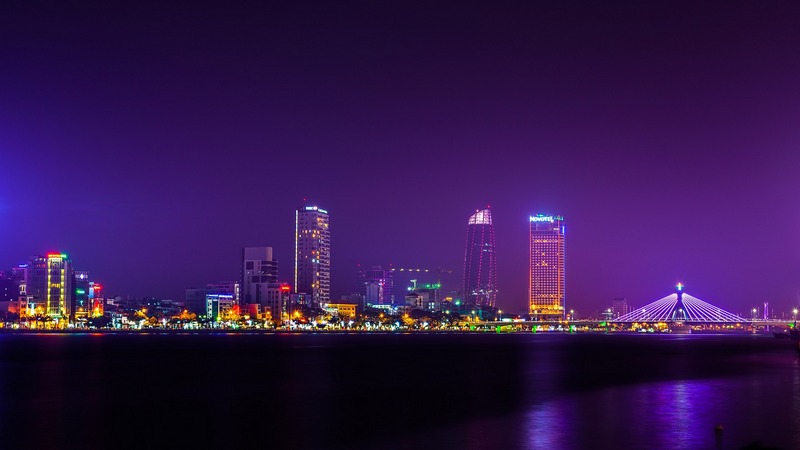 The country is ranked 55th out of 137 surveyed economies

Vietnam, one of the world’s poorest countries only 30 years ago maintains its edge over 6 EU members on the WEF’s The Global Competitiveness Report, third year in a row! If you would like to understand Vietnam’s development path, we invite you to read our previous publication.

Compared to last year, Vietnam jumped 5 places into 55th position, and 20 places from five years ago. On the scale from 1-7 (a scale that allows WEF to rank the competitiveness level of world’s countries based on three groups of factors – basic requirements, efficiency enhancers and innovation & sophistication factors), Vietnam scored 4.4 (up from 4.31 in 2016). In contrast, Singapore, which is the third most competitive nation has the score of 5.7.

Vietnam’s competitiveness is significantly driven by its market size (31st overall). Although the withdrawal of the United States from the Trans-Pacific Partnership (TPP) earlier in 2017 eliminated significant trade opportunities, the country’s growth is nonetheless projected to remain robust from strong exports, as well as FDI inflows.

In addition, the country made notable improvements in technological readiness and labor market efficiency. Trade is another big factor propelling Vietnam upward: It now ranks seventh in terms of the ratio of imports to gross domestic product, and 11th by the ratio of exports.

On the negative side, what was true two years ago still pertains - Vietnam is still struggling to improve its higher-education system. The report sees this as a major issue: “…firms perceive that the lack of an educated workforce constitute a significant hurdle for doing business”.

The country needs to find ways to to improve the quality of its higher education and training, as these areas are key factors for building competitiveness in the long run. We are yet to see significant moves by the government in this field. However, with the latest positive performance of Vietnam’s economy, we can expect further jumps on The Global Competitiveness Report, in the short-to-medium term.