Vietnam to ratify CPTPP by the end of 2018 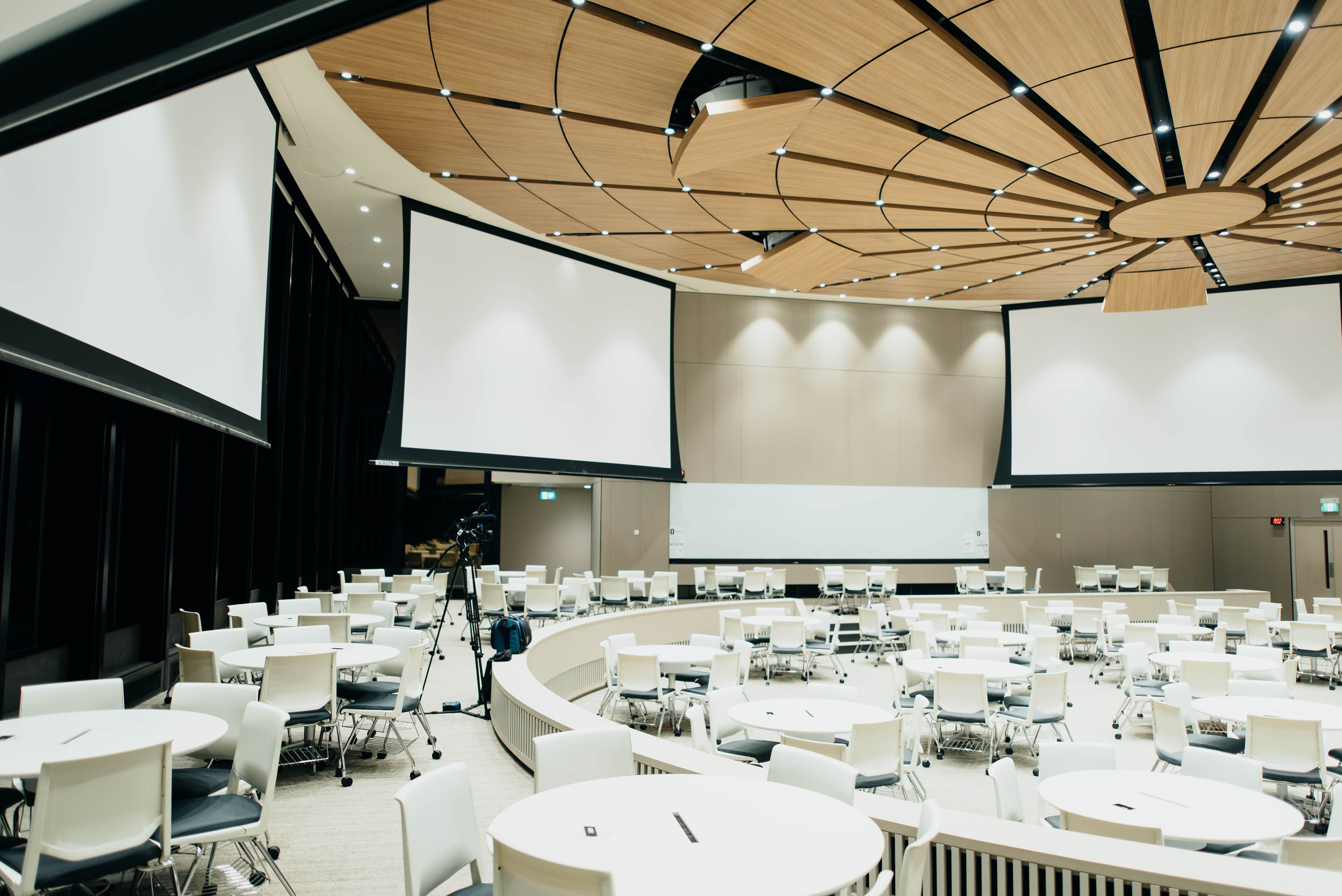 When the current US President Donald Trump entered the White House in January 2017, the future of Trans-Pacific Partnership (TPP), one of the world’s most promising trade deals, was no more. TPP, the trade deal pushed by the previous US president Barack Obama, promised great economic benefits for all participating economies, with Vietnam forecasted to be its biggest winner.

Once TPP was dead, the international community, economists and analysts gave little chance that TPP would happen without the US. However, the remaining 11* member countries continued the discussions, with Japan taking the leading role from the US. After a few meetings, with one happening in Vietnam’s Da Nang in November of 2017, the 11 countries reached a deal on a revised agreement. The new TPP, now renamed to Comprehensive and Progressive Agreement for Trans-Pacific Partnership (CPTPP) was signed in Chile in March 2018. Together, the 11 CPTPP members’ economies amount to more than 13% of the world’s total economy, or around $10 trillion.

Currently, Vietnam is carrying out necessary procedures to ratify the CPTPP. Vietnam’s National Assembly is supposed to start the debate on CPTPP ratification in October of this year. According to Vietnam’s Ministry’s statement, once ratified and going into effect, the CPTPP will promote mutually beneficial economic cooperation between its member countries, enhance regional connectivity, and promote economic growth.

CPTPP will become effective 60 days after being ratified by at least 6 of the 11 member countries. Currently, it has been ratified by Mexico, Japan and Singapore.