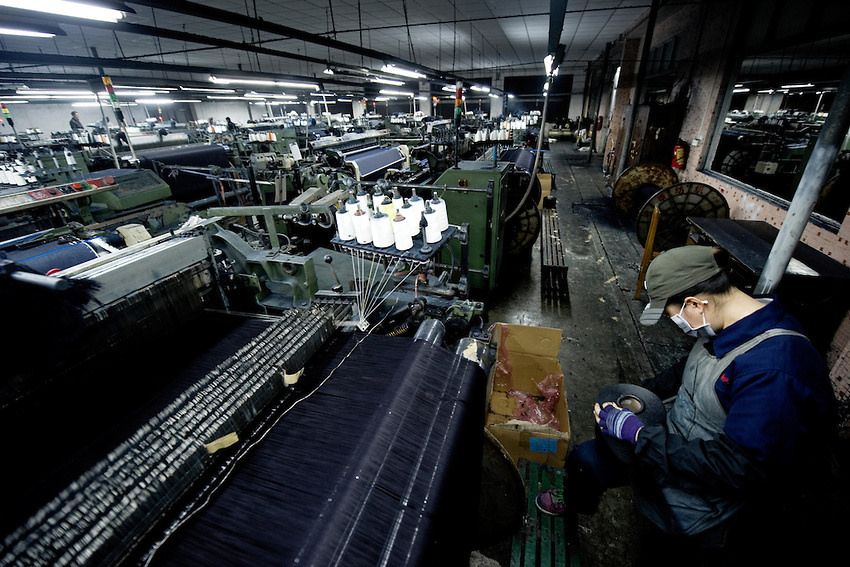 According to a recent Nikkei’s Manufacturing Purchasing Managers' Index survey, Asian manufacturers started the year strongly as global trade picked up in January.

The study data shows that nine of 11* surveyed Asian countries (including 7 ASEAN*) saw manufacturing expansion since the start of the year. It is important to observe that most of ASEAN countries returned to growth after showing a contraction at the end of 2017 (not including Indonesia and Singapore, which failed to see any improvement). According to various analysts, steady improvements in the US and European economies have the potential to further push growth in Asian manufacturing in the months to come.

ASEAN countries saw a moderate recovery in manufacturing activity in January after a negative end to 2017, with the overall PMI reading rising to 50.2 from 49.9 in December (a reading below 50 indicates contraction, and a figure above 50 shows growth).

On the other hand, it is important to note that Vietnam kept strongest numbers on the PMI chart for ASEAN countries, both for the months of December and January. In addition, among its ASEAN peers, Vietnam recorded the strongest growth at 53.4, up from 52.5 the previous month.

According to Andrew Harker, associate director at IHS Markit: "With the TPP trade agreement back on the agenda, there will be plenty of optimism that the sector will continue to grow as the year progresses”. This is especially true for Vietnam, which is one the 11 countries of the upcoming comprehensive trade partnership.

In the previous decade, Vietnam rose to become one of ASEAN’s main manufacturing locations. With the recent positive trends, and the government’s focus on strengthening the manufacturing sector in Vietnam, we can expect to hear more positive news from “the other Asian tiger”.