Vietnam reaches the fastest GDP growth in the past 10 years 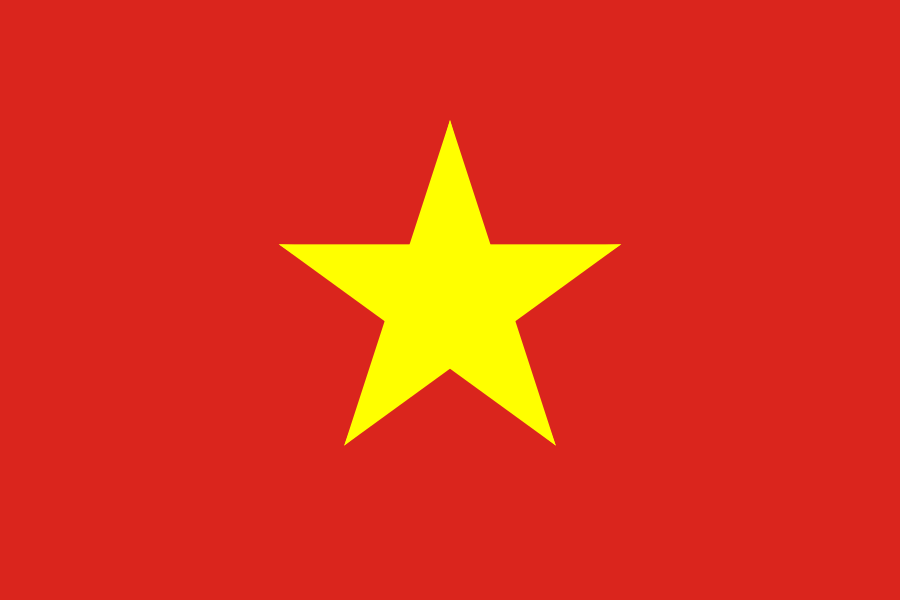 The GDP growth in 2017 followed the strong FDI trajectory

When it comes to its economy, Vietnam can be proud of its achievements in 2017. The GDP growth was the fastest in the last decade, reaching 6.8%. This result was higher than what the National Assembly was targeting for this year – an increase of 6.7%.

Nguyen Xuan Phuc, Vietnam’s Prime Minister, speaking at a Government meeting said 2017 has been a record-breaking for the country. He mentioned that this year’s growth ”…is not only a good result but a great experience for 2018”.

Apart from the strong inflow of FDI, the country also reached a 5-year record in exports. This year’s export revenue increased 21% compared to 2016, reaching $213.7 billion. This also meant that Vietnam enjoyed a trade surplus of $2.7 billion, the highest since 2008, although just slightly higher than the surplus of $2.68 billion from 2016.

In addition, 2017 will be remembered as the year when Vietnam hosted one of the biggest events in its history – the APEC Summit, which was held in Da Nang in November. This summit brought together world leaders including U.S. President Donald Trump, China’s Xi Jinping, Russia’s Vladimir Putin and Japan’s PM Shinzo Abe, among the others.

For a more thorough review of Vietnam in 2017, visit this page.

BDG Vietnam wishes you all the best in 2018!