Vietnam ranks fifth in Asia in terms of exports to Canada 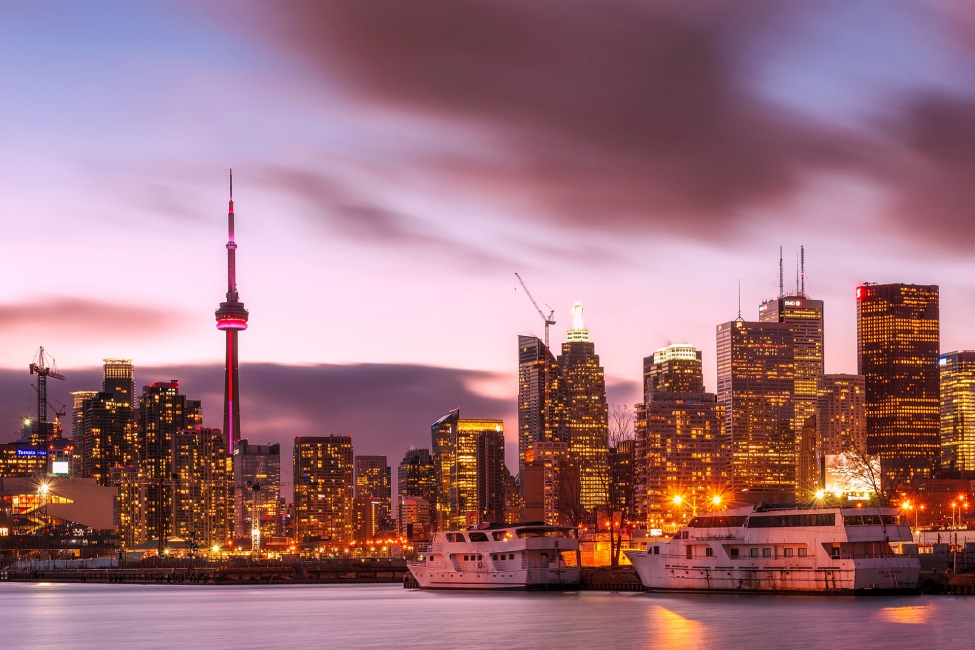 In 2016, Vietnam continued to hold the 5th position in Asia and number 1 in ASEAN in terms of export turnover to Canada

These achievements continue to keep Vietnam at the forefront of ASEAN countries in two-way trade with Canada and away from second place Thailand whose total turnover with Canada was of $3 billion. On the other hand, the total export turnover to Canada places Vietnam in the 5th position in Asia, after China, Japan, Korea and Taiwan (China).

The exported product groups with the highest growth from Vietnam to Canada include electrical and electronic equipment (up 55.5% as compared to 2015), rubber (up by 50%), suitcases, bags and sportswear (up by 23.6%), and footwear (up by 15.5%)

The imported products from Canada that experienced the largest changes were black coal, soft coal (up by 105.8%); timber and wooden products (up by 81.5%); cereals (down by 78%) and fertilizers (down by 39%).