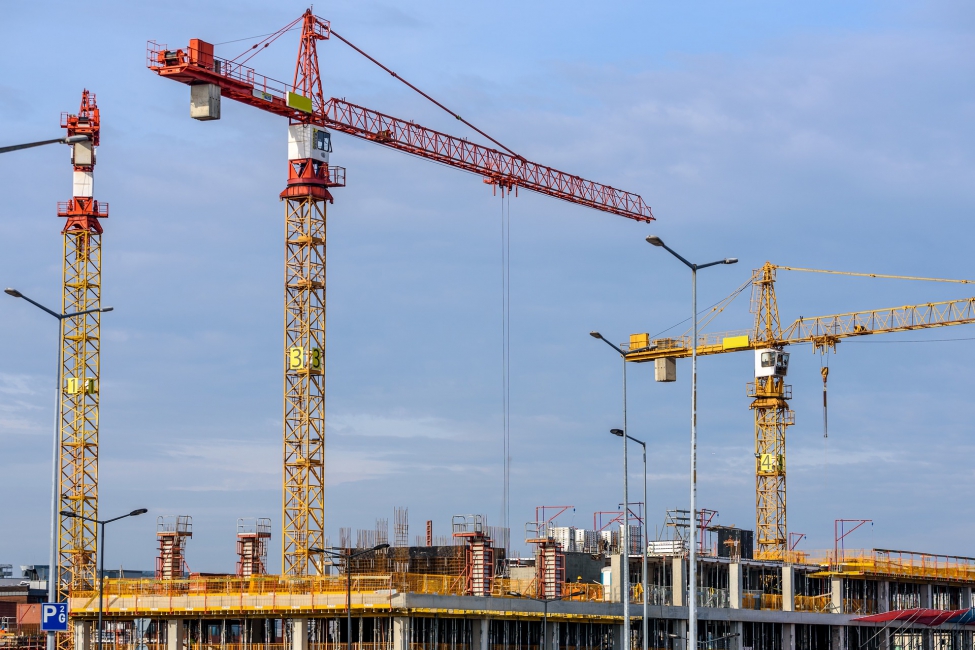 The proportion of the GDP invested in infrastructure in Vietnam is the highest of all Southeast Asian countries.

According to the Asian Development Bank (ADB), this amount accounted for 5.7% on average in the past years. In the region, only China spends a higher portion of its GDP for infrastructure, with 6.8%. In other ASEAN countries, the expenses for infrastructure are significantly lower. For example, Indonesia and the Philippines invest about 3% and Malaysia and Thailand less than 2% of their GDP.

Vietnam recognizes the fact that expenses in the public sector are necessary to attract foreign investors, as low labor costs alone are not sufficient. Furthermore, investments in infrastructure support Vietnam´s favored image of being the next ´tiger economy´.

These efforts seem to pay off. In 2016, Vietnam reached a significant inflow of FDI with $15.8 billion entering the country. However, there are still challenges. According to the government, Vietnam needs about $480 billion for various infrastructure projects until 2020. Only one-third thereof can be financed by public funds. Hence, the Ministry of Transportation is aiming to attract private investors to invest in infrastructural projects. Currently, private investments account for less than 10% of Vietnam´s total infrastructural expenses.