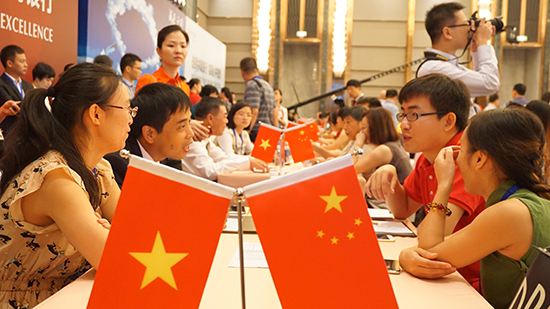 In 2017, trade volume between China and 10 ASEAN countries hit a record, with $514 billion of goods and services flowing to both directions. For the first time, Vietnam became China’s biggest trade partner in the ASEAN, with two-way trade reaching $10 billion during each month of 2018.

In June of this year, China - Vietnam economic turnover reached $11.2 billion, leaving behind the $9.3 billion worth of trade between Malaysia and China. During the first half of 2018, bilateral trade between Vietnam and China grew 28.8% compared to the same period last year. In comparison, Malaysia - China trade grew 15.5%.

In similar fashion, when it comes to investments coming from Japan, Vietnam overthrew another ASEAN peer. With Japan’s investments during the first half of 2018 reaching $6.5 billion, Vietnam became the market of choice for Japanese companies, leaving Thailand behind on the second place.