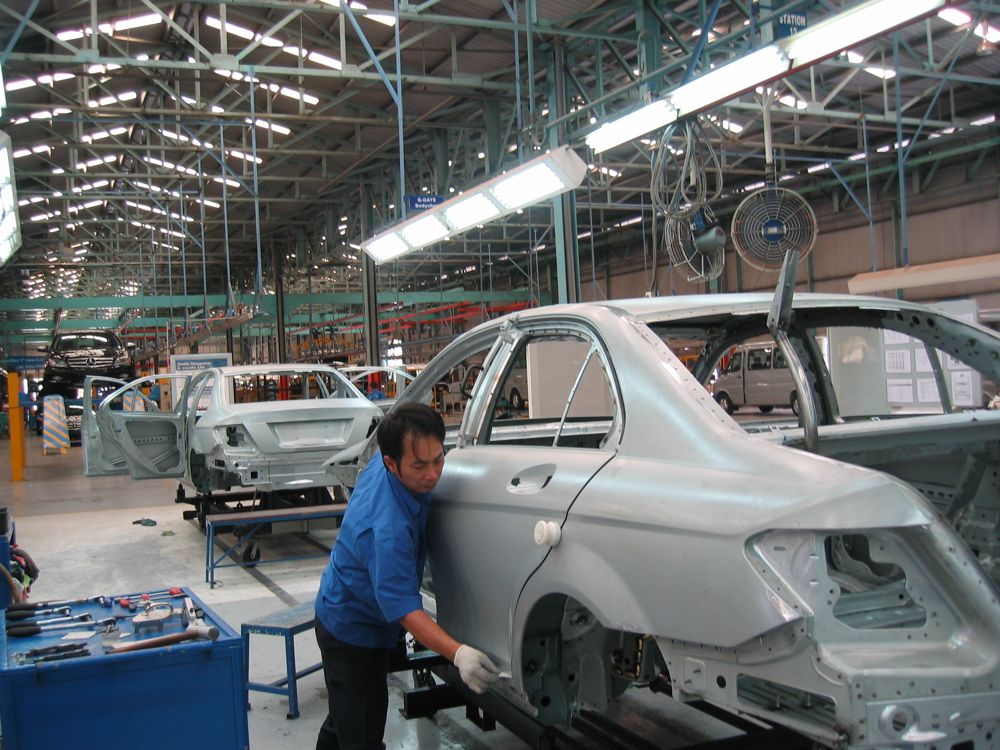 Manufacturing saw a sharp increase in new orders and output

According to the Nikkei’s Purchasing Managers’ Index (PMI), manufacturing in Vietnam rose to 52.7 index points in April, an increase of 1.1 point compared to March 2018 (score above 50 shows improvement in manufacturing activity). On the other hand, this result was weaker than the one of January, when Vietnam’s PMI topped at 53.4 index points.

According to provided data, manufacturing output grew due to the rise of client demand, especially from Japan, reaching a three-month high. Andrew Harker, Associate Director of HIS Markit, stated “...the ability of Vietnamese manufacturers to secure new business was at the forefront of the latest PMI survey, with new export business up particularly sharply in April”. According to Mr. Harker, companies operating in Vietnam are offering competitive pricing, and are ready to accept lower margins in exchange for having greater volumes of manufacturing activity.

In addition, alongside increases in output and new orders, manufacturers operating in Vietnam succeeded in creating new jobs, 25th month in a row.

The overall positive economic climate, and the increasing manufacturing output that is destined for exports, is creating new business opportunities for non-manufacturing companies as well. As an example, Vietnam Airlines, the country’s national carrier recently announced that is looking into creating a cargo unit.