Samsung on the top of Vietnam’s largest companies list 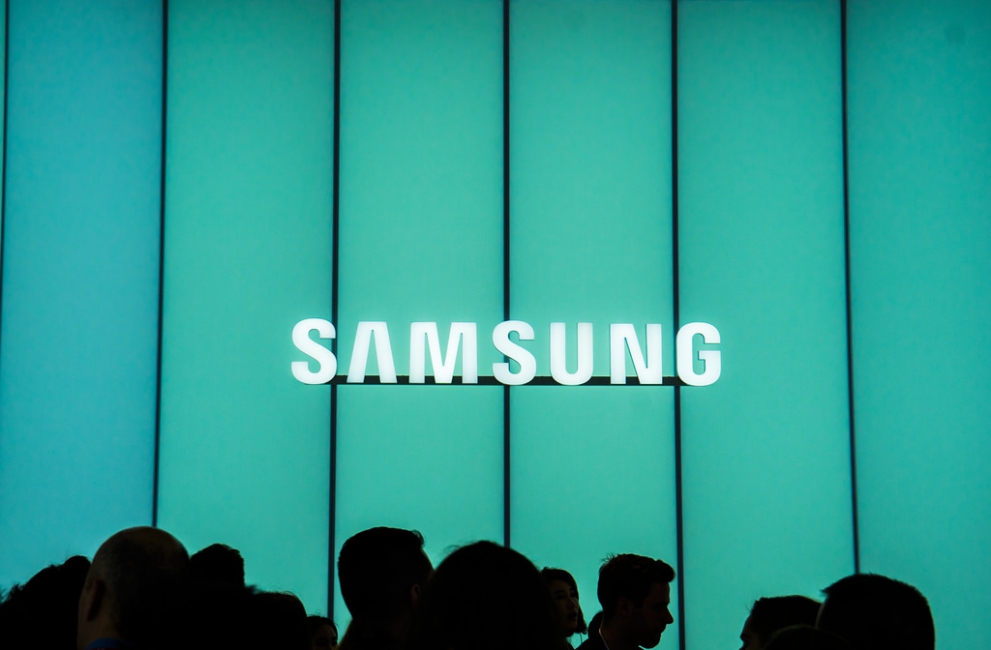 Samsung Electronics, one of the most active investors in Vietnam, reaches the VNR500 top

In 2017, a successful year when it comes to economic growth in Vietnam, Samsung Electronics played a leading role. Early in 2017, the Korean giant announced additional $2.5 billion investment to its display business in Bac Ninh province. The province has been greatly influenced by Samsung in the recent years. Bac Ninh residents who once lived on paddy fields before Samsung moved in, had their lives changed as the province has become one of the most economically active locations in the country. When entering Vietnam, Samsung was followed by more than 800 foreign satellite companies which altogether combine a $11.9 billion foreign investment, accounting for 60% of the province’s economy.

In addition, the company is the biggest manufacturer of electronics in Vietnam, as presented in our previous publication.

With this information in mind, it is not a surprise when at the end of 2017, it was announced that Samsung is on the top of VNR500 list, a list that follows the Fortune 500 model (VNR500 ranks companies on the basis of capital, sales and profit). Samsung left behind major companies coming from sectors such as oil & gas, telecommunications and banking.

This year’s ranking acknowledges a strong increase of private sector’s influence on the economy. In 2007, the first year when VNR500 was announced, private companies held only around 20% of the 500 spots. However, in 2017, this number increased to 50%.