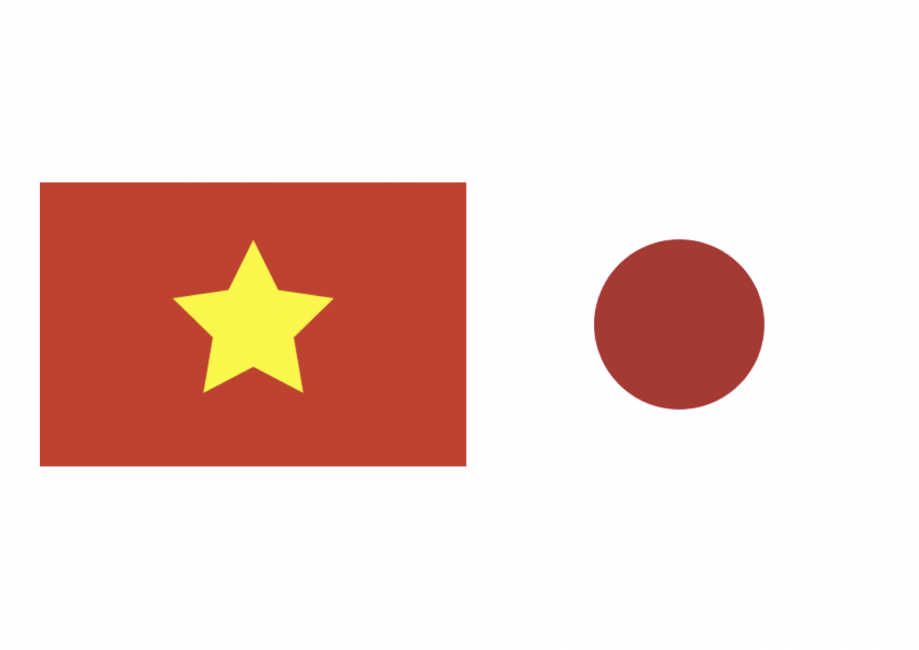 Vietnam appears as a promised land for Japanese-invested companies

In the record-breaking year for Vietnam, at least when it comes to its economy, Japanese investors played a leading role. After a few years when companies from South Korea invested the most in Vietnam, Japanese led the way in 2017, with 9 billion USD invested capital. The good news for Vietnam and Japanese companies is that, according to a recent survey of Japanese Trade Organization (JETRO), the number of profitable Japanese-invested companies in Vietnam in 2017 increased compared to the previous year, from 62.8% to 65.1%.

In addition to this positive result, 70% of surveyed companies plan to expand their investment in Vietnam. Main reasons why companies are interested in further investments are:

On the other hand, there are pertaining issues for operating in Vietnam’s market. According to the survey data, companies list language barriers, confusing legal system, complicated tax & administrative procedures, and a low localization rate as main problems. (Note: When looking from a perspective of an English-speaking foreign company, it can be argued that language barriers are not as significant as with the findings of JETRO’s study).

Taking into account pros and cons of operating in Vietnam, we can be fairly certain that in short-to- medium time period, all the positive reasons listed above will remain. On the other hand, we also cannot expect to see major changes on the listed issues.

Breaking down the localization rate issue, we can see that localization rate (the percentage of locally-produced goods/parts being used in manufacturing) in Vietnam is estimated to be only 33.2%, much lower than 67.3% in China, or 56.8% in Thailand. This presents in the same time an issue (higher costs, lower profit margins of sold products, lower tax inflows to the government) and an opportunity for both foreign and local companies (creation of new business units that would manufacture parts in Vietnam, and thus increase the localization rates inside the country).