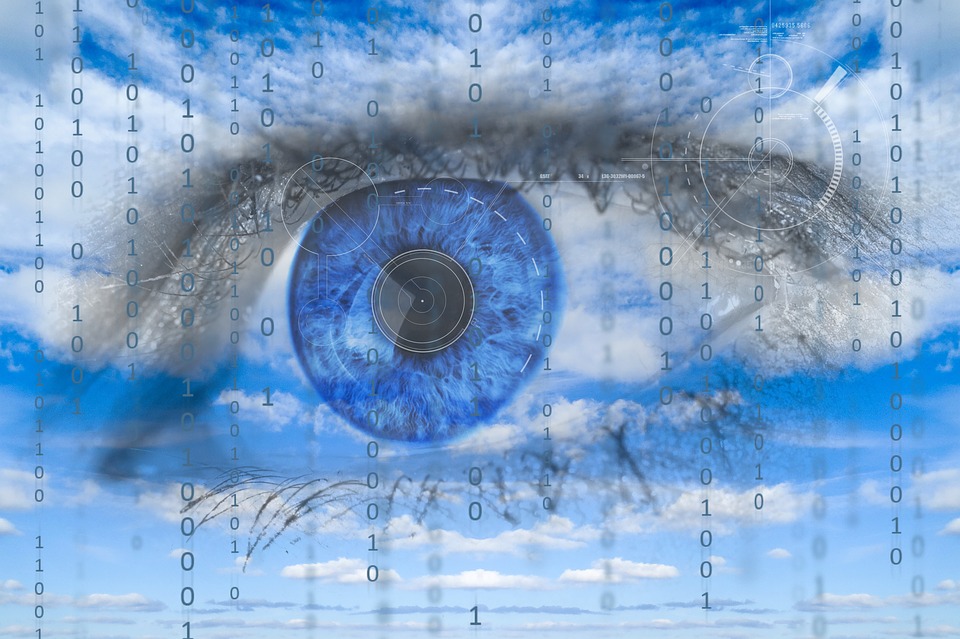 In the proposed law, the Ministry of Public Security is requiring that all internet companies operating in Vietnam (both local and international) have to have local offices in Vietnam, have to verify user data and store local user data in Vietnam. In addition, companies will have to provide user data to the Government if asked. According to Vietnam Digital Communication Association, the new law would limit cross-border data exchange, and thus have a negative impact on economic development of the country.

Nguyen Quang Dong, director of the Institute for Policy Studies and Media Development, says this law would make Vietnam less attractive to foreign companies. He also adds that in case the law is ratified, and companies accept to store users’ data in Vietnam, the additional cost would be directly charged to local customers.

The proposed law can also have a negative effect on the usage of a shared database, which is used by many companies that operate in multiple countries (for example, hotel chains).

In addition to local experts, the US embassy in Vietnam has also raised its concerns. According to the embassy's official statement: “We find the draft cyber law currently before the National Assembly may present serious obstacles to Vietnam’s cybersecurity and digital innovation future, and may not be consistent with Vietnam’s international trade commitments...”

Asia Cloud Computing Association has ran a study, and found that if such law would be implemented, Vietnam’s GDP growth could slow down by 1.7%, FDI would decrease by 3.1%, and $1.5 billion in consumer welfare (individual benefits derived from the consumption of goods and services) would be lost.