Japanese corporations to build a smart town in Vietnam 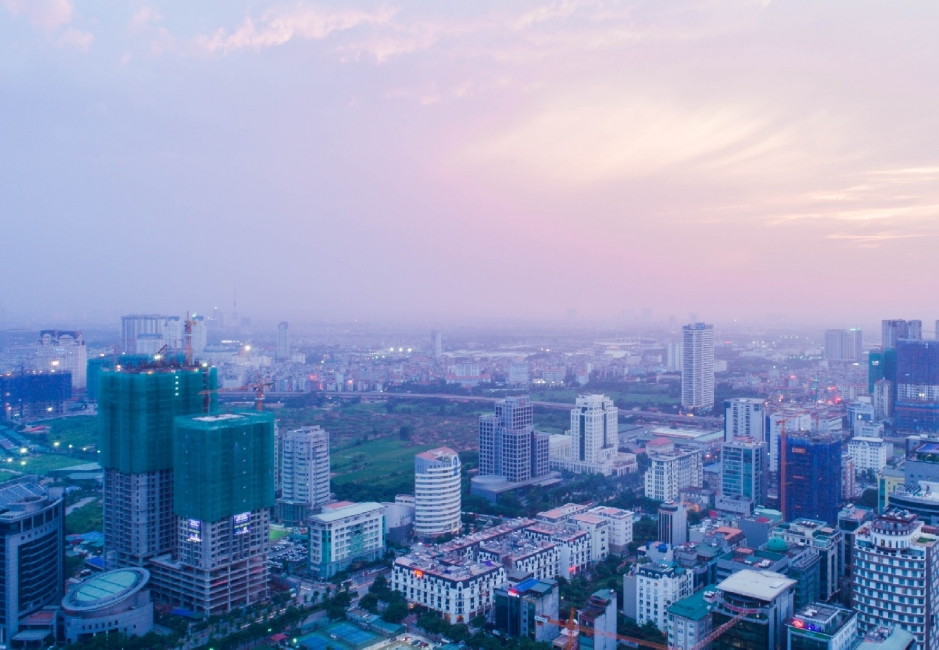 The proposed budget for the project lies around $37 billion

Vietnam might be seeing a futuristic smart-town in the outskirts of Hanoi completely developed by 2023. The town will not only include apartments and commercial space, but also futuristic self-driving buses and energy-saving technology.

Companies such as Sumimoto, Mitshubishi Heavy Industries and Tokyo Metro are among the 20 companies ready to participate in the project, while the Japanese government will be represented by the Ministry of Economy, Trade and Industry. According to the officials of involved Japanese companies, with the $37 billion price-tag, the project stands to be the largest Japan-led overseas project to date.

The smart-town project will be financed from different sources, including involved companies’ funds, overseas development assistance (ODA) from Japan, as well as subsidies from the Vietnamese government. The proposed project is in line with Japanese Prime Minister Shinzo Abe’s policy of promoting “high quality infrastructure investment” in emerging countries. The government sees the smart town as an ideal showcase of innovations that are closer to consumers.

In addition, the town will be connected to the rest of Hanoi, as well as with Noi Bai airport, with Line 2 of the Hanoi Metro, which is being built with Japanese ODA.

This is not the sole example of such a project in Southeast Asia. Currently, Singapore’s government and businesses are developing smart towns in Malaysia.