Japan leads the investment wave in the first half of 2018 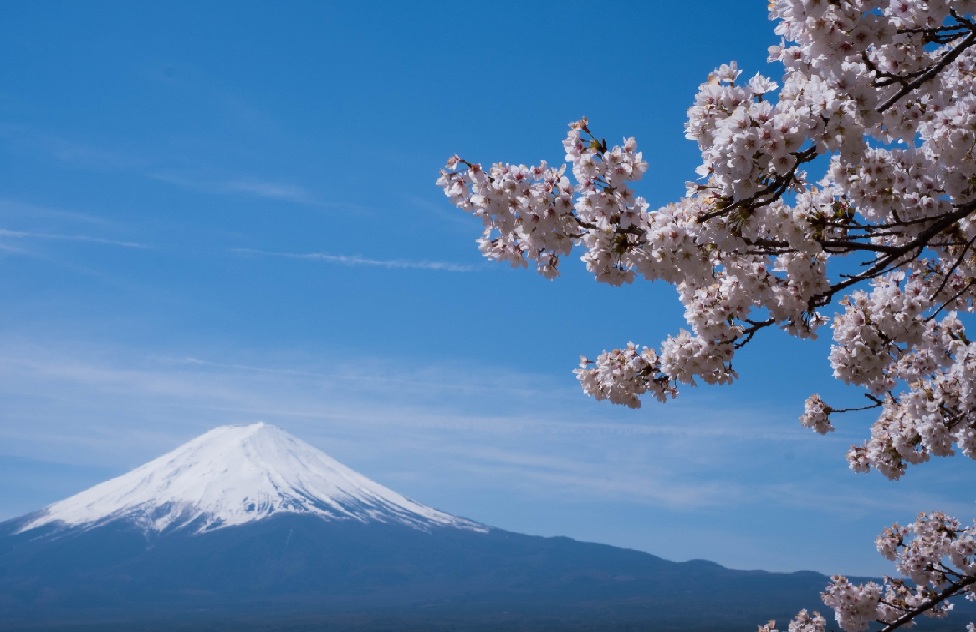 The total FDI inflows in the first 6 months reached $20.3 billion, with $8.4 billion being disbursed

Japan’s investments in the first half (H1) of 2018 reached $6.47 billion, which accounts for almost ⅓ of total investments in Vietnam during this period.

The upcoming ‘smart-city’ project in Hanoi was the main source of such high investment coming from Japan. According to the project information, the smart-city will be located in the outskirts of Hanoi, and will include apartments, commercial space, self-driving buses and energy-saving technology. The project is expected to be completely developed by 2023.

South Korea came in second place, with $5 billion invested (25% of the total FDI inflow), followed by Singapore with $2.4 billion.

According to the Foreign Investment Agency, the total FDI inflow of $20.3 billion means that Vietnam saw a 5.7% year-on-year FDI increase. The manufacturing sector was the leading recipient of FDI, with $7.9 billion. Retail, a sector that is gaining interest from foreign companies, has attracted $1.5 billion.