Vietnam to increase minimum wages in 2019 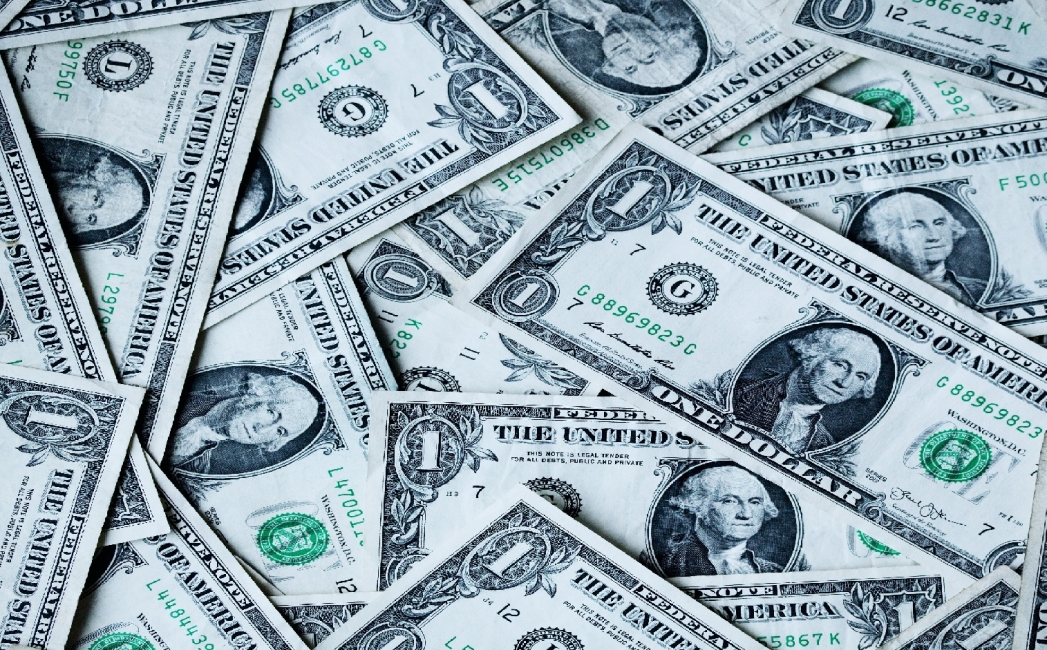 Vietnam’s National Wage (VNW) Council is the key body that is pushing the increase of minimum salaries starting from the next year. After the meeting between VNW and Vietnam Chamber of Commerce and Industry, which represents the business owners, the two sides came to an agreement of overall average salary increase of 5.3%. The proposal will be submitted to the government.

According to Doan Mau Diep, deputy labor minister and chairman of NWC: “As the inflation rate is not too high, labor productivity is rising and businesses are facing exchange rate risks, we think it is reasonable to increase the minimum wage between 5 and 5.5 percent.”

In addition, Vietnam General Confederation of Labor (VGCL) recently published a study on minimum wage and cost of living in Vietnam, after surveying over 3,000 workers from 150 different businesses. According to the study, more than 26% of respondents said they were “barely getting by”, while 12.5% said their incomes were not enough to support their families, and thus have to work overtime or find 2nd jobs.

While the average base salary is ₫4.6 million, the study found that an average worker’s minimum spending is around ₫6.5 million per month.

In Vietnam, the highest average wages are in Ho Chi Minh City (HCMC), 38% higher in comparison to the average national salary,