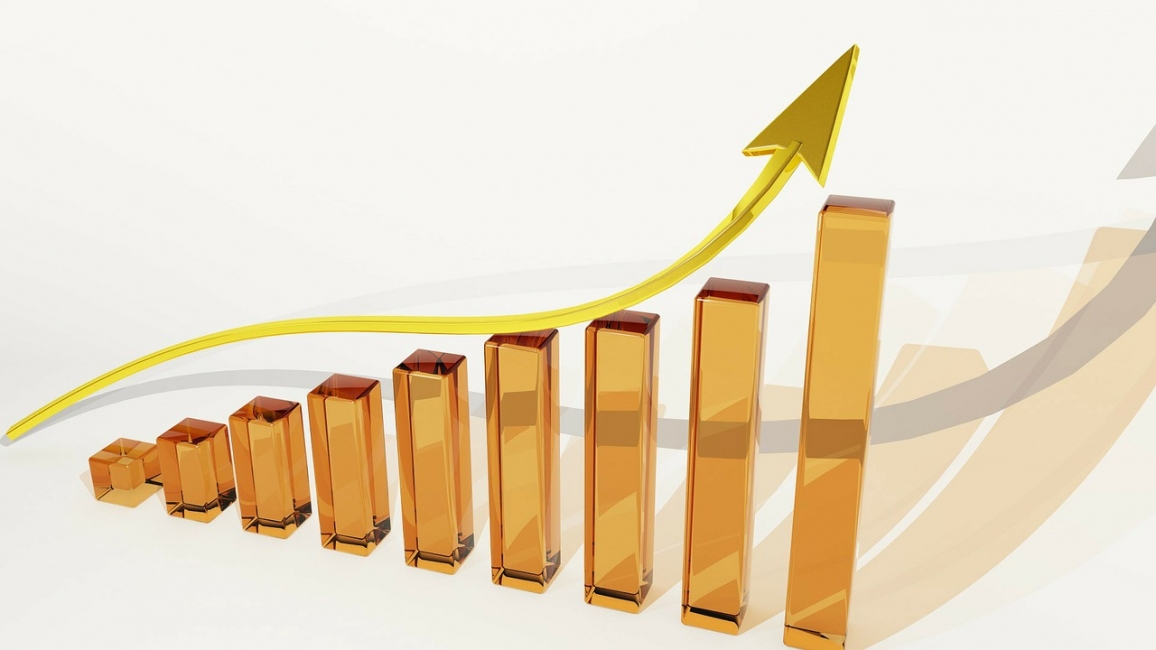 According to Vietnam’s Prime Minister, the country might exceed several socio-economic development goals

According to the government’s assessment, eight out of twelve targets set by the National Assembly will be surpassed, while the remaining four are achievable.

2 - Inflation: a problem that Vietnam was facing often only half a decade ago, will stay under 4%. During the Jan - May period, Vietnam’s Consumer Price Index rose 3.86%.

[On the other hand, recent data shows that public debt is going to increase by 2.6% compared to 2017.]