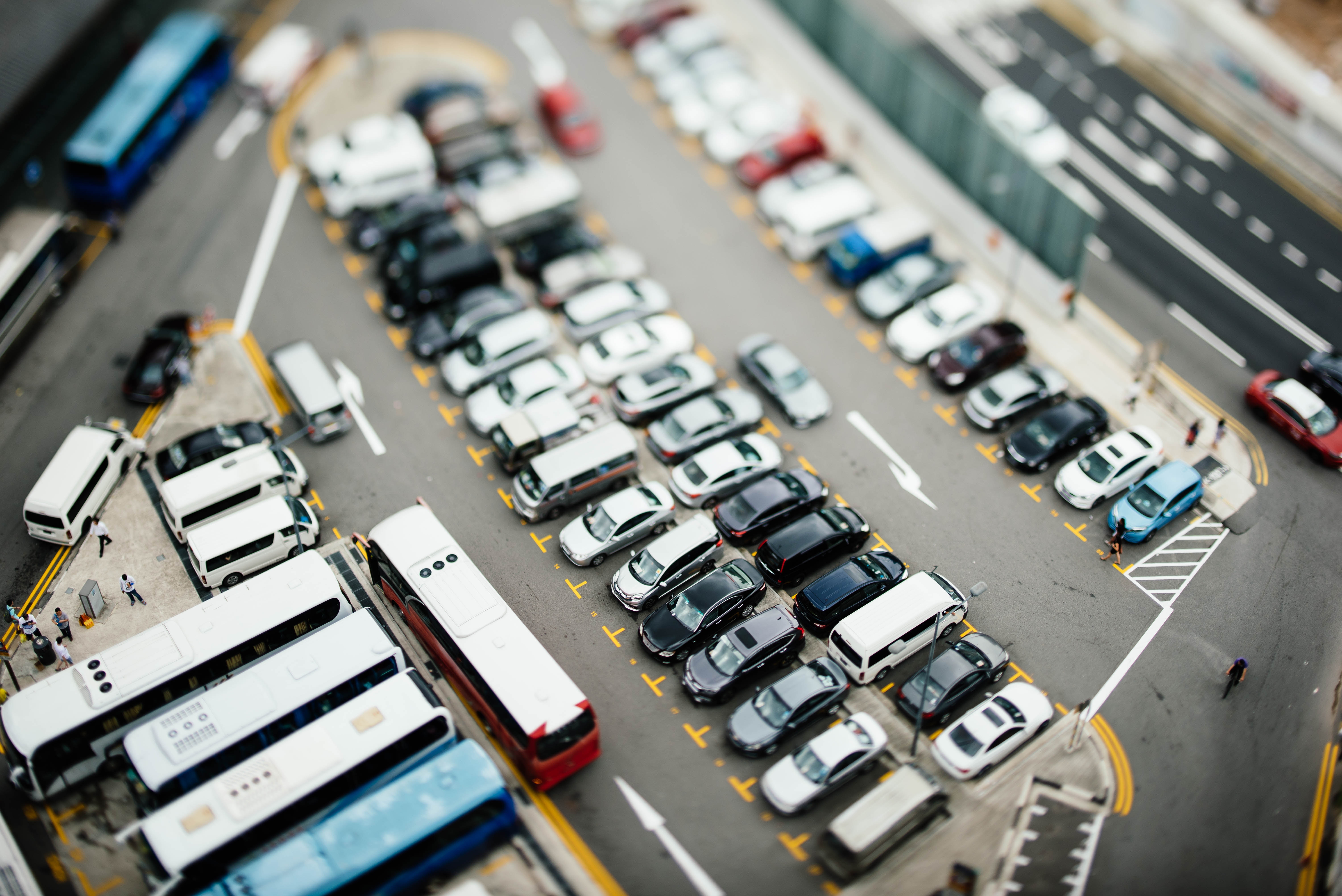 Vinfast aims to compete on both local and international markets

With the increasing demand, Vingroup, one of Vietnam’s largest conglomerates, has established a new car manufacturing line of business, named Vinfast. The new company has begun building its manufacturing site in Hai Phong, a city now well-known for its developing electronics manufacturing sector, as well as for a brand-new deep-water sea port. Vinfast’s factory is going to cost Vingroup around $1.5 billion, with additional $2 billion for product development and other costs. The factory will be highly-automated, with many of the tasks being done by robots. In addition, while Vinfast plans to have more than 60% of its cars’ parts produced in Vietnam, the company will cooperate with firms coming from countries with extensive experience in car manufacturing. For example, Vinfast plans to partner up with Italian design houses, and source key components such as engines from the US and Europe.

According to the company’s representatives, Vinfast will target Vietnam’s market first, followed by offering its cars to Eastern-European buyers. The focus on East Europe comes from Vingroup chairman’s extensive experience in the former Soviet Union countries.