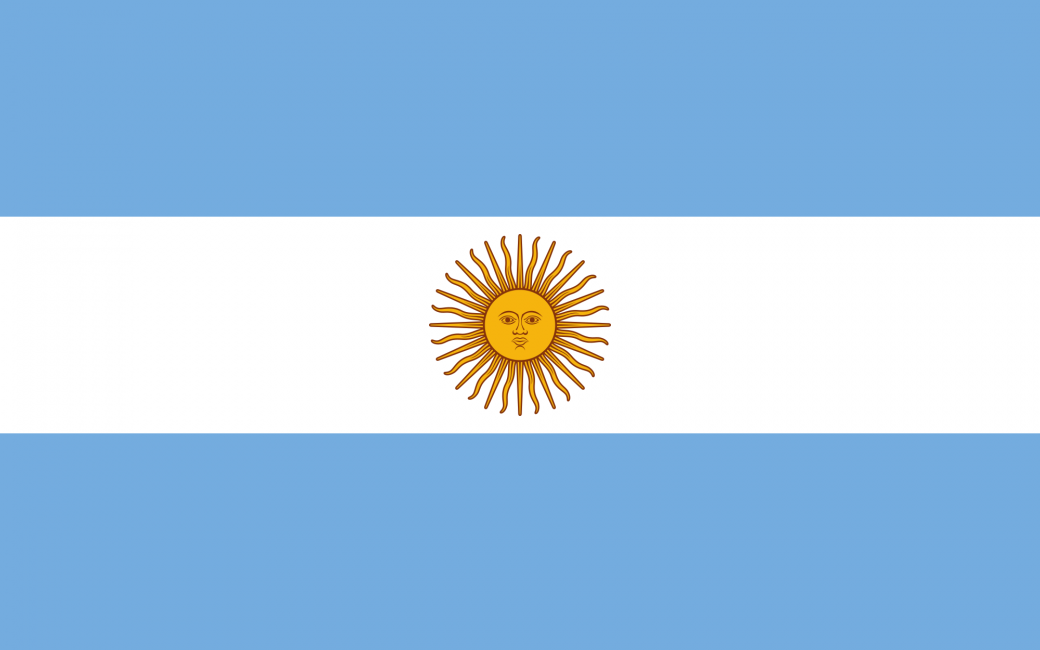 Argentina is Vietnam’s second largest trade partner in Latin America, while Vietnam is the fifth largest import market of Argentina in the world. The two-way trade revenue of the 2 countries reached 3 billion USD in 2017. The major exported items from Vietnam to Argentina include garment and textile accessories, footwear, machinery, phone components.

On 31st July, Vietnam-Argentina Business Forum was held by the Argentine Embassy in Hanoi in coordination with the Vietnamese Ministry of Industry and Trade to promote trade relations between the two countries.

In this forum, Argentine Ministry of Foreign Affairs and Worship, Mr. Jorge Faurie showed his interest in the growing trade revenue between the two countries and affirmed that Argentina will attempt to promote and diversify the trade relationship and comprehensive cooperation with Vietnam. He said that Argentine enterprises are interested in and appreciate cooperation with Vietnam in the areas of biotechnology, services, pharmaceuticals and engineering.

The forum was not only a talk between the Ministers of the two sides but also a venue for enterprises from both countries to seek business and investment opportunities and promote trade exchange in the areas of seafood, processed food, beverages, fruits, cattle-feed, and pharmaceuticals.