Hanoi and HCMC improving quality of life for their citizens 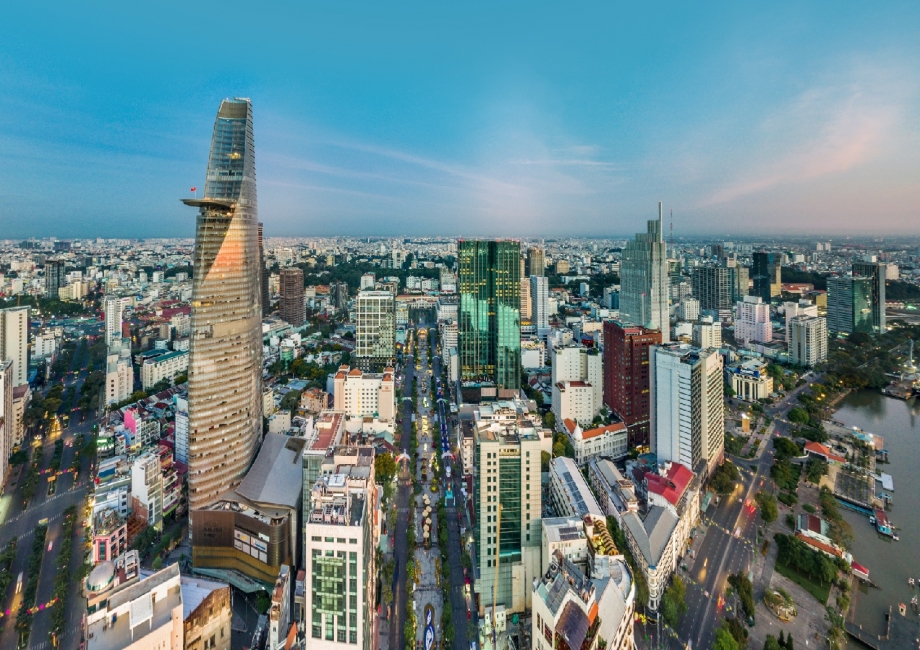 The Economist Intelligence Unit’s (the research and analysis division of The Economist Group) liveability index evaluates 140 global cities on more than 30 factors across five categories: stability, healthcare, culture & environment, education and infrastructure, with the goal to detect the world’s most liveable cities. Each factor is rated as either: acceptable, tolerable, uncomfortable, undesirable or intolerable.

Based on the ranking, Hanoi, Vietnam’s capital and Ho Chi Minh City (HCMC) were among the top four cities that improved the quality of life, along with Abidjan in Cote d’Ivoire, Belgrade in Serbia, and Tehran in Iran. Excluding HCMCM, each of these cities has seen increases of 5 percentage points or more over the previous five years.

Out of 140 global surveyed cities, Hanoi is currently ranked on the 107th place, with overall rating of 59.7 points (out of 100). This result marks a five-year rise of 5.5 points. HCMC with 57.1 points is ranked slightly below Hanoi, on the 116th place (rise of 4.4 points). According to the report: “Hanoi and Ho Chi Minh City's improvement reflects the booming Vietnamese economy, with higher scores for theatre productions, private education and quality of roads”.

With the recent announcement that Hanoi is striving to become a “smart-city’ by 2020, we could see further jumps on the liveability index.

In case you wish to learn more about Vietnam’s two major urban centers, we invite you to take a closer look at BDG’s reports on HCMC and Hanoi.