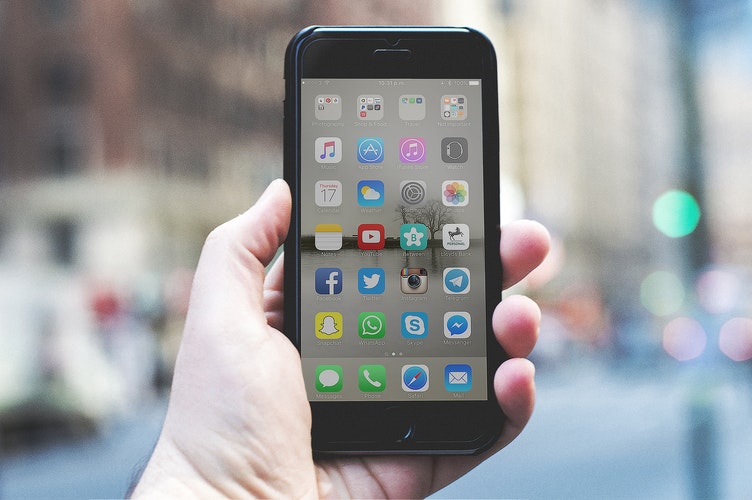 With population of 93 million people, and 123.9 million mobile subscribers (according to the data from Ministry of Information and Communication), Vietnam is perceived as highly connected society. If one would walk around Vietnam’s major urban centers, it would not be hard to see a significant number of people walking around the city with a smartphone in their hands. It is forecasted that by 2020, around 60% of Vietnam’s population will be using a smartphone.

According to the recent data, the number of 3G and 4G subscribers in 2018 has increased by 29% compared to the previous year. The preliminary numbers show the combined adoption of 3G and 4G networks reached 51.5 million.

Mr. Mantosh Malhotra, head of telecom equipment company Qualcomm for Southeast Asia, predicts that the penetration of 3G and 4G-connected devices will rise to 120 million by 2020, or in other words two-thirds of all mobile phones will be using one of the two networks.

In addition, Doan Duy Khoa, head of Consumer Insight at Nielsen Vietnam, said that the extensive 3G and 4G adoption in Vietnam creates significant opportunities for mobile advertising and commerce. According to Mr. Khoa, Vietnam is ranked 3rd in users’ internet access in Southeast Asia, and on average, Vietnamese spend over 24 hours a week on the internet (in comparison, Singaporeans spend almost 26 hours).

Based on the findings of eMarketer, a market research company, Vietnam’s mobile advertising revenues reached $77 million in 2017, a 100% increase compared to 2016.